The Amethyst was adopted as the official birthstone of February in 1912 by the American National Association of Jewelers. It is may also be given for the 4th, 6th, and 17th wedding anniversary.

If you need an excuse.

Amethyst is quartz. We learned last month that January's garnet can be found in a wide and surprising variety of colors. Amethyst, to be an amethyst, must be purple. Manganese is what makes quartz purple and iron is what determines the depth of color in an amethyst.
﻿ 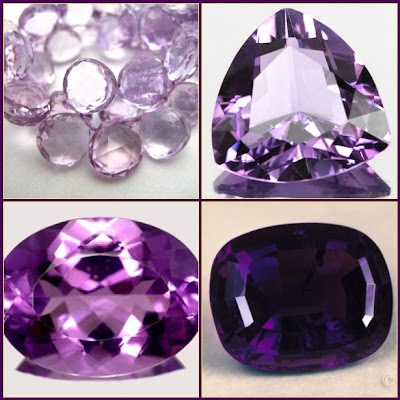 But oh the colors.
Amethysts range from light lilac to lavender to mauve to deep purple.
﻿
﻿  The ideal amethyst is a clear deeply intense purple.
﻿
The most valuable amethyst, however, are a medium purple with flashes of rosy-red.
Most amethyst on the market today have been heat-treated for color enhancement.
﻿﻿﻿﻿
﻿﻿﻿﻿
Amethyst occur as geodes, as a crust over the host rock (druzy), or as six-sided crystals. But they must be purple. "Green﻿ ﻿﻿ amethyst" are irradiated or otherwise heat-treated pale amethysts and are not rare. Or valuable.
﻿﻿
Though they can be found almost world-wide, the finest amethysts have traditionally be found in Russia. Today, Brazil  and Zambia are primary sources for the February's bling.
﻿
﻿

Amethyst gets its name from the Greek word "amethysots" meaning "not drunk" and was thought to protect from intoxication or poisoning by either wearing it or drinking from an amethyst cup.
Bernardine.com tells us this legend:
According to legend, amethyst originated when Bacchus, the God of Wine, grew angry at mortals. He vowed the next mortal that crossed his path would be eaten by tigers. At that time, a beautiful young maiden named Amethyst was on her way to worship the Goddess Diana. Diana, knowing of Bacchus vow, turned Amethyst into a pillar of colorless quartz to protect her from the tigers. Bacchus, witnessing the miracle, repented and poured wine over Amethyst, staining her purple.

Amethyst was also thought to protect a warrior in battle and to promote healing. It was also thought to keep its wearer cool-headed and quick-witted, two things you might be anyway if you were not intoxicated. And of course, amethyst was been associated with royalty as far back as 2,500 B.C.
OK, let's stop talking and just look for a minute.
﻿﻿
﻿

Yes, it's a bathtub. This beauty will put you back $121,200 US and a matching tumbler, lotion dispenser, and soap dish are available. For that next Make-over Monday.
And, least we forget that it's a jungle out there, here is a butterfly to surprise and delight us.
Which reminds me that I didn't have a garnet butterfly for January's bling, so ...
OK, good, we're all caught up. And hey--
Happy Birthday all of you February babies. 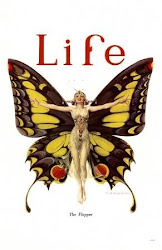 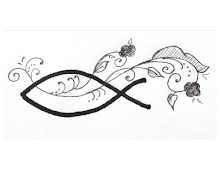 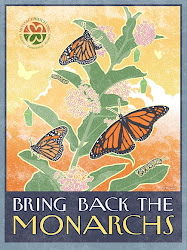 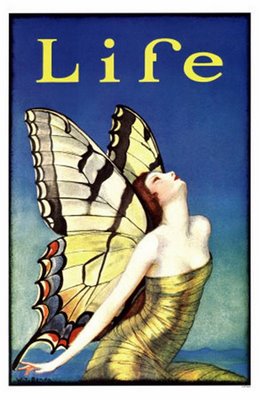 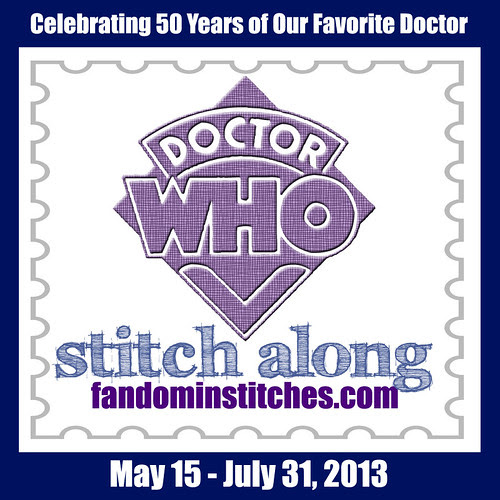 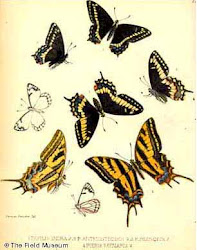 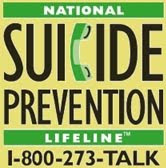 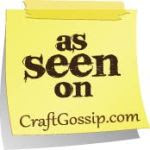